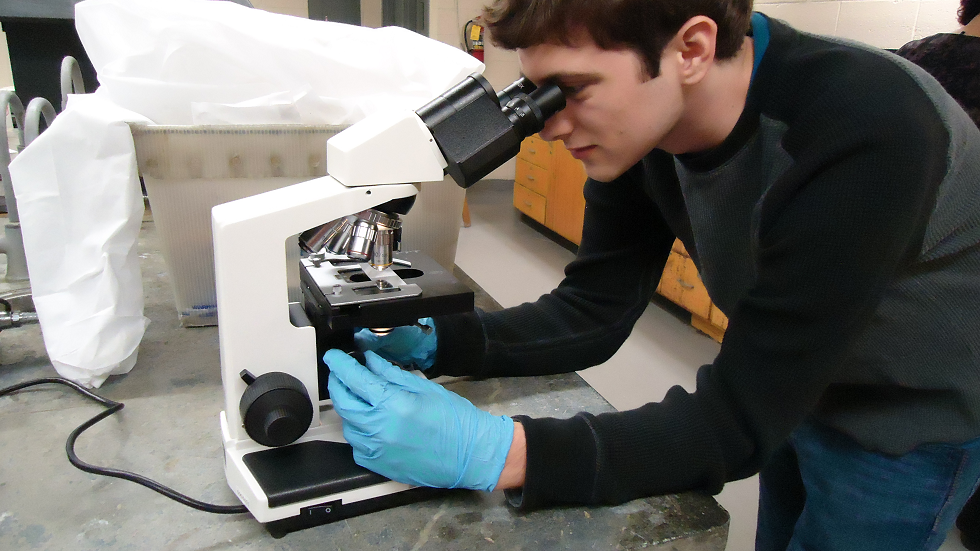 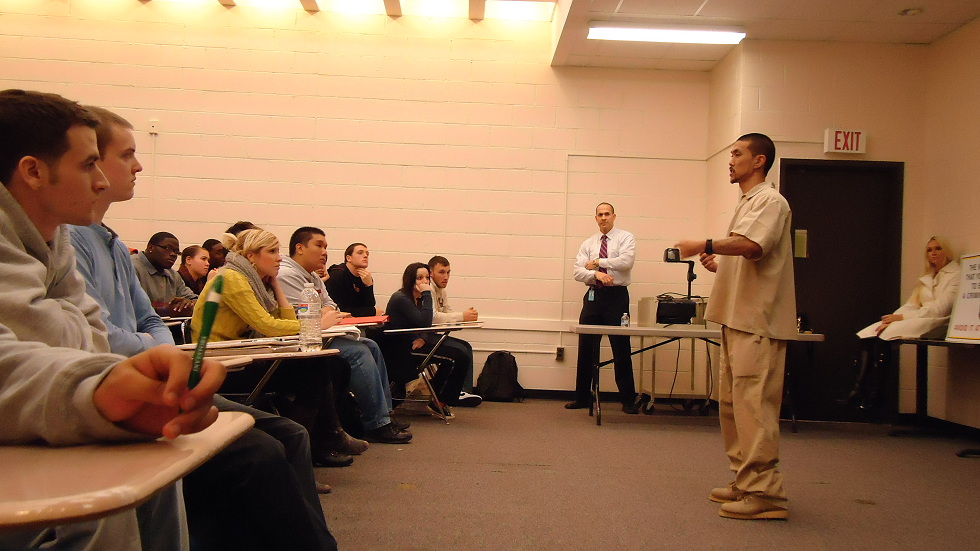 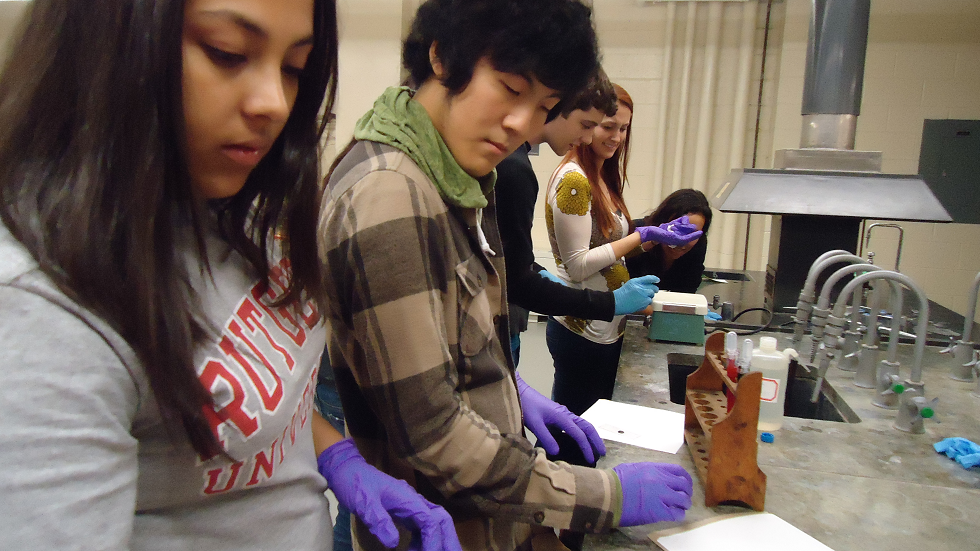 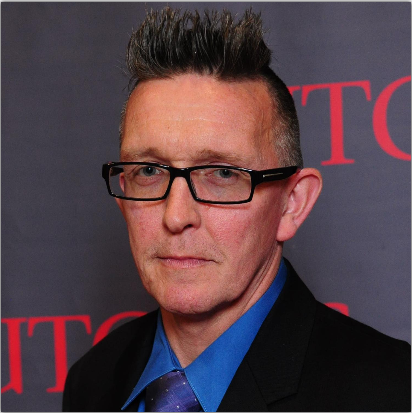 Dr. Patrick J. Carr is an Affiliated Professor to the Program in Criminal Justice, as well as Associate Professor of Sociology at Rutgers University; furthermore, he is an Associate Member of the MacArthur Foundation’s Research Network on Transitions to Adulthood. He earned his Ph.D. in Sociology from the University of Chicago in 1998, and his Master’s degree in Sociology from University College Dublin in 1990. His research interests include communities and crime, informal social control, youth violence, and the transition to adulthood. He is the co-author, along with Maria J. Kefalas of Hollowing Out the Middle: The Rural Brain Drain and What it Means for America (2009, Beacon Press), and author of Clean Streets: Controlling Crime, Maintaining Order and Building Community Activism (2005, NYU Press). He has published in the American Journal of Sociology, Criminology, Sociological Forum, The Annals of the American Academy of Political and Social Science, and other peer review outlets. He co-edited Coming of Age in America: the Transition to Adulthood in the Twenty-First Century (2011, University of California Press).

Carr and his wife, Maria Kefalas (Saint Joseph’s University), are founders of the Philadelphia Youth Solutions Project (www.pysp.org), which “offers a safe space for Philadelphia’s young people to explain their views and emotions about the danger and violence that consumes so much of their daily lives, to ask questions of themselves and the people charged with running [Philadelphia], and to have a serious conversation with teachers, parents, city officials, community leaders, state legislators, reporters, politicians, and anyone else who wants to know what is going on in the city to move forward on solutions inspired by the youth perspective.” The Philadelphia Youth Solutions Project is a venue for Philadelphia’s young people to offer their own expert advice on how to better and transform the city based in their experiences and perspectives.

Currently, Carr is working on two major research projects. First, he is co-Principal Investigator of an in-depth study of young people and law enforcement in Philadelphia. The study examines youth experiences with crime, danger, and law enforcement, and how law enforcement and young people understand the “Stop Snitching” phenomenon. The second project is an examination of the experiences of young people transitioning to adulthood during the Great Recession (http://www.generation-r.org). This project profiles the experiences of young people from lower-, middle-, and upper-class backgrounds as they adjust to adulthood in a world that has been reshaped by the 2008 economic crisis. Carr’s work has been featured in the Wall Street Journal, Newsweek, and on NPR, and he has published opinion editorials in The Root, The Huffington Post,and The Atlantic (online). He has delivered keynote addresses on rural brain drain and redevelopment all over the American Heartland, and he is frequently asked to speak to international audiences about police-community co-production of order. 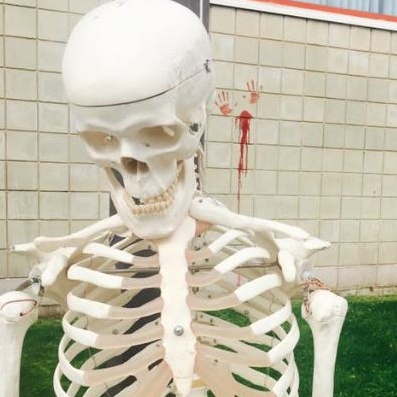 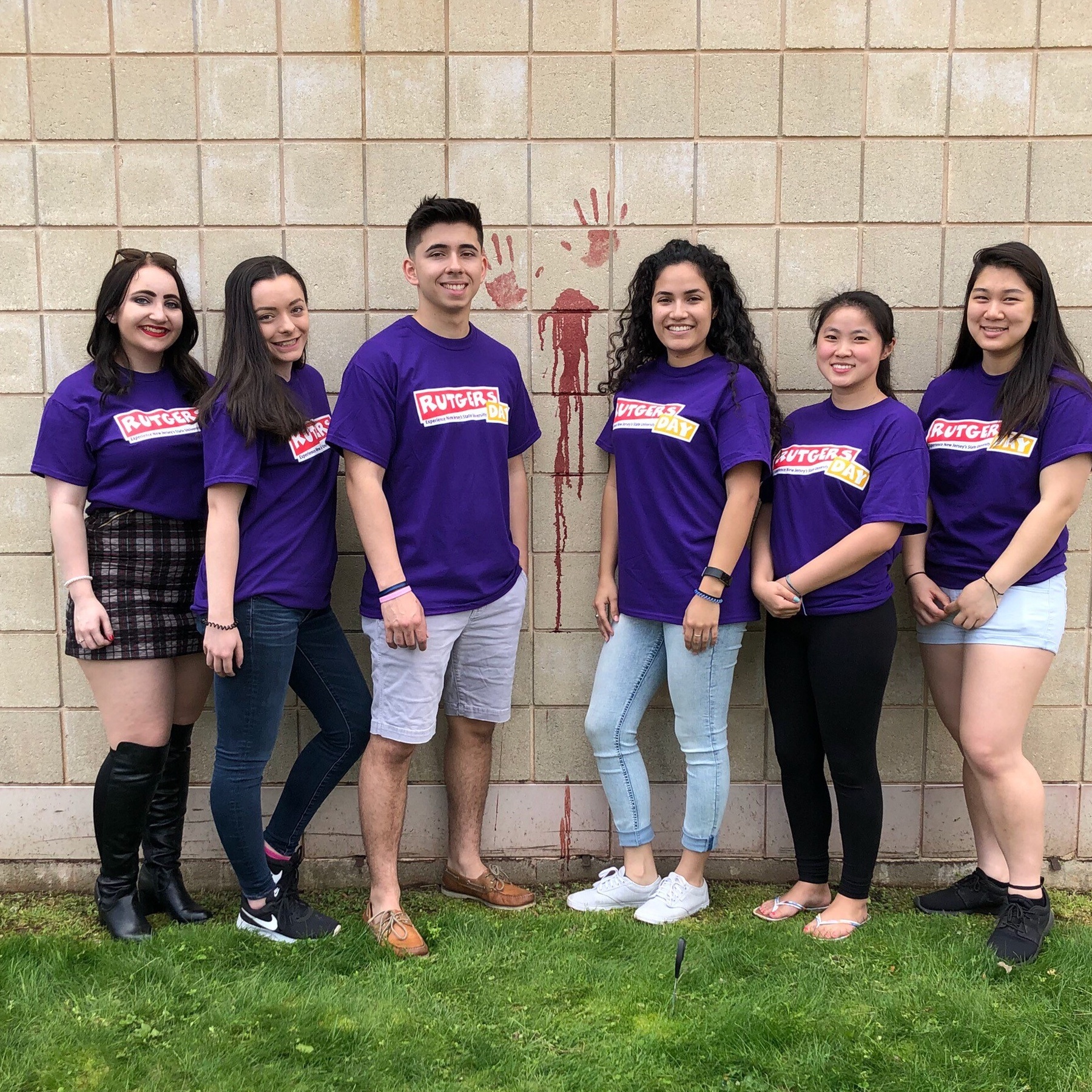 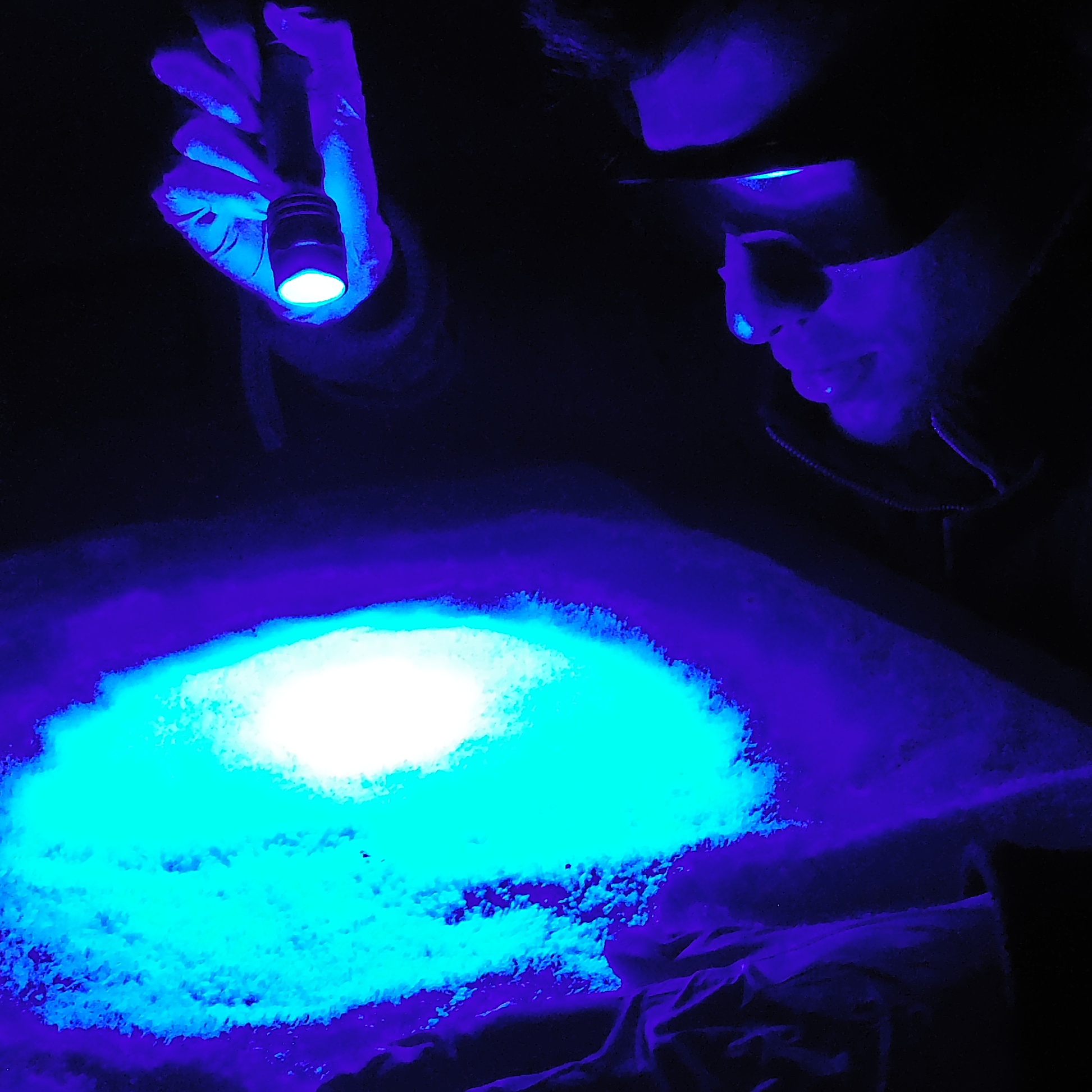 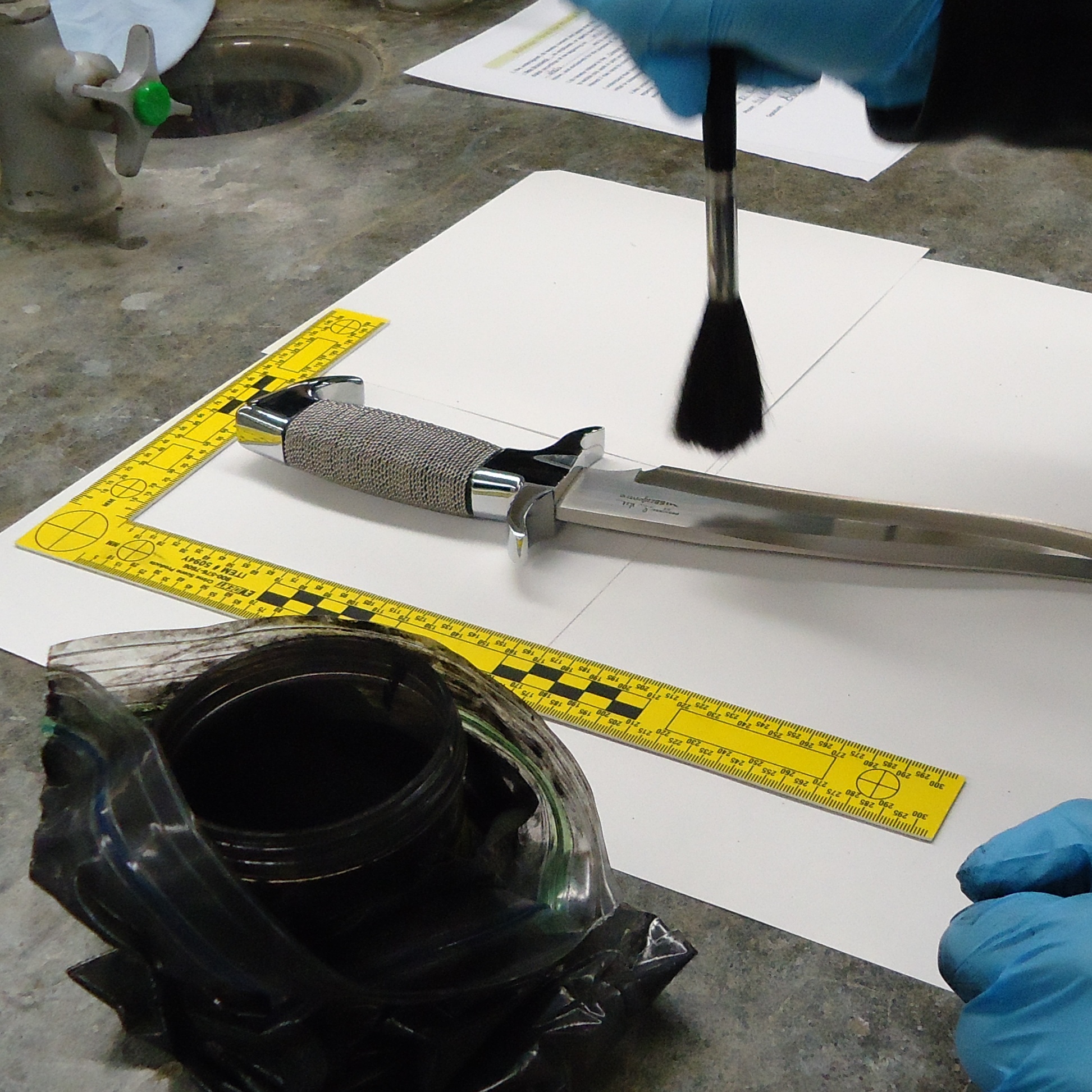 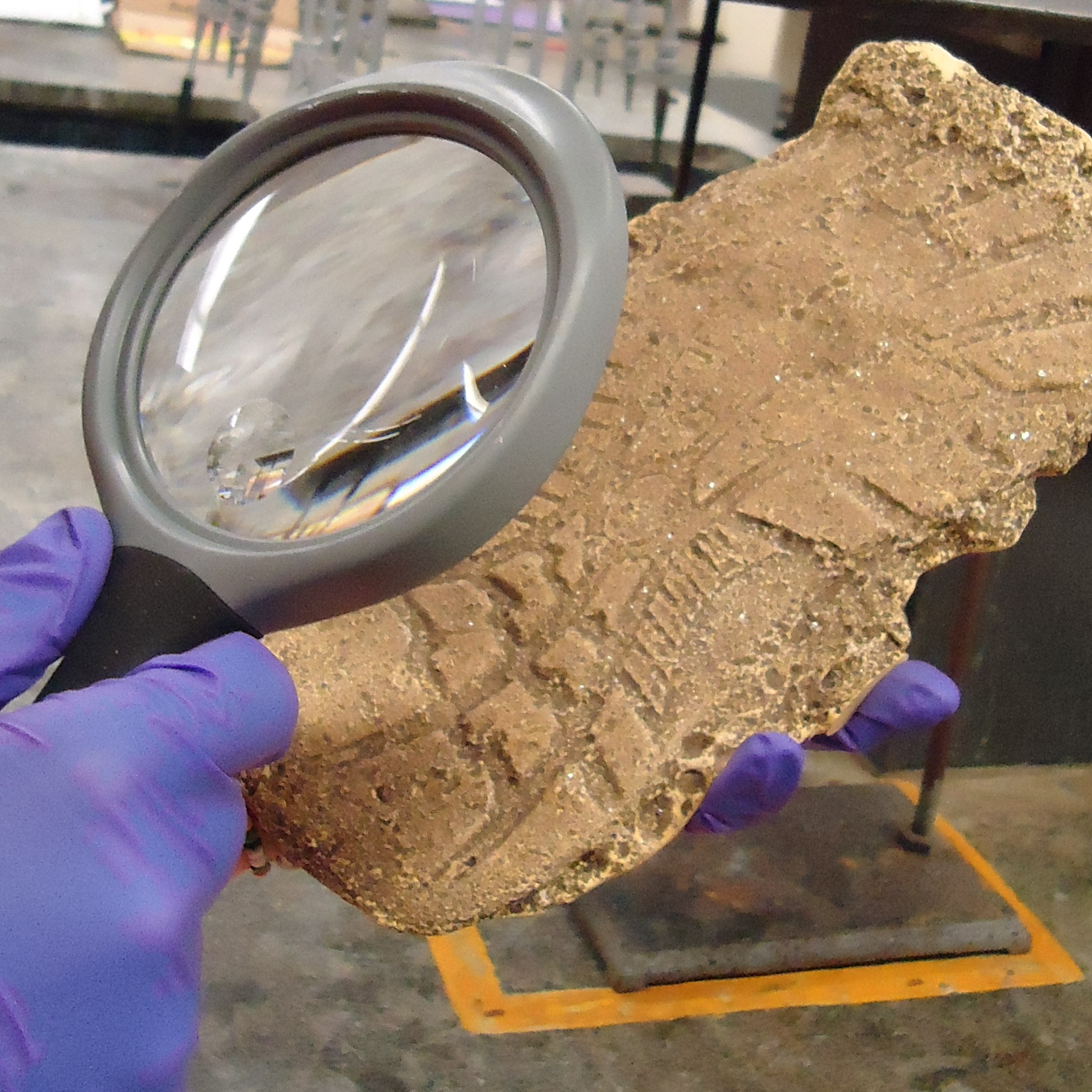 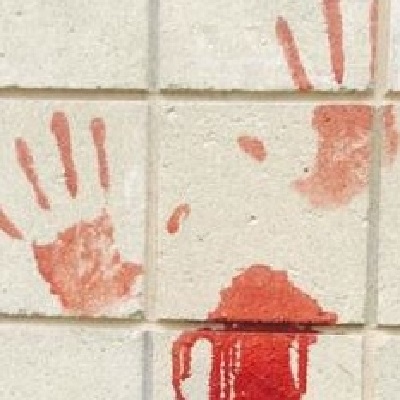 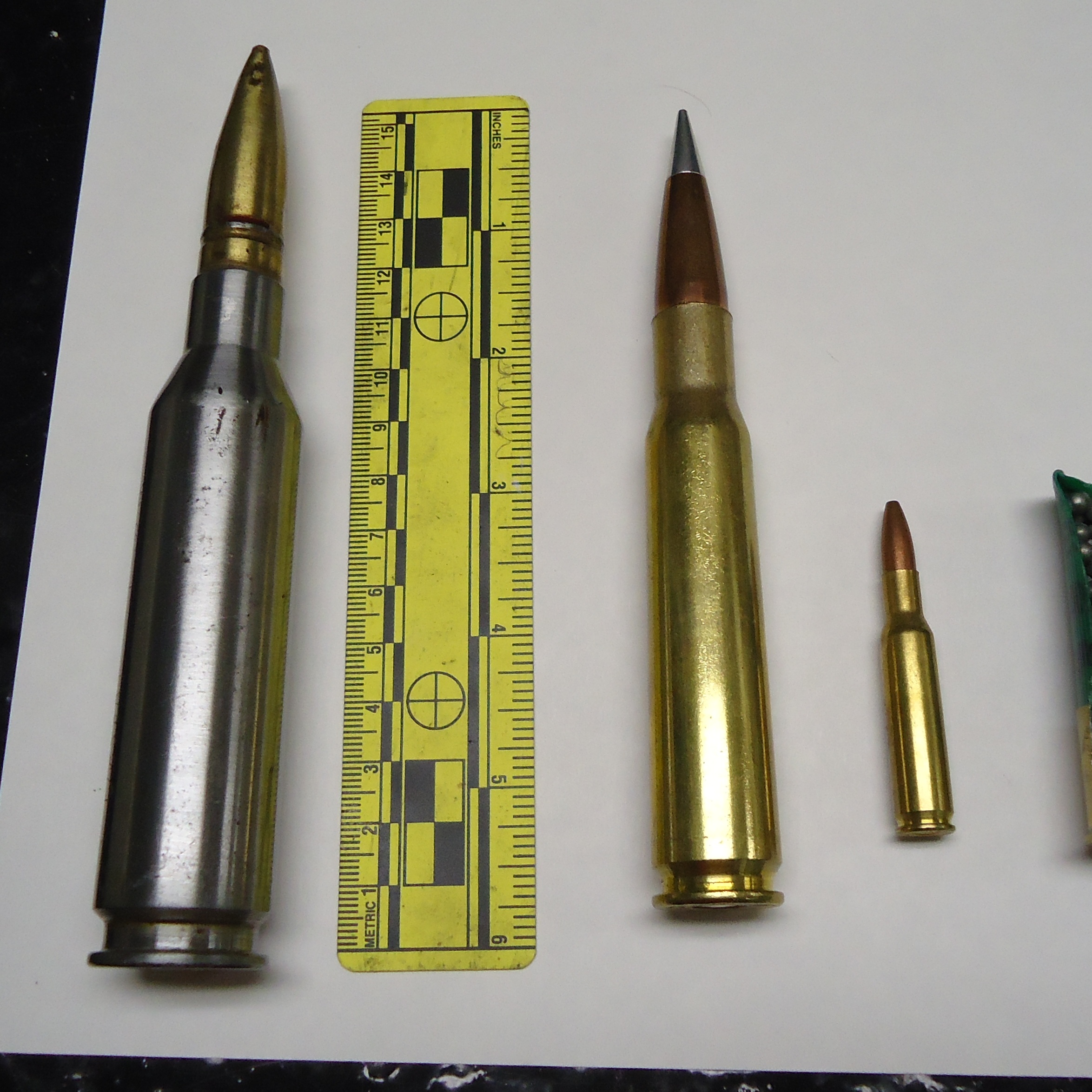 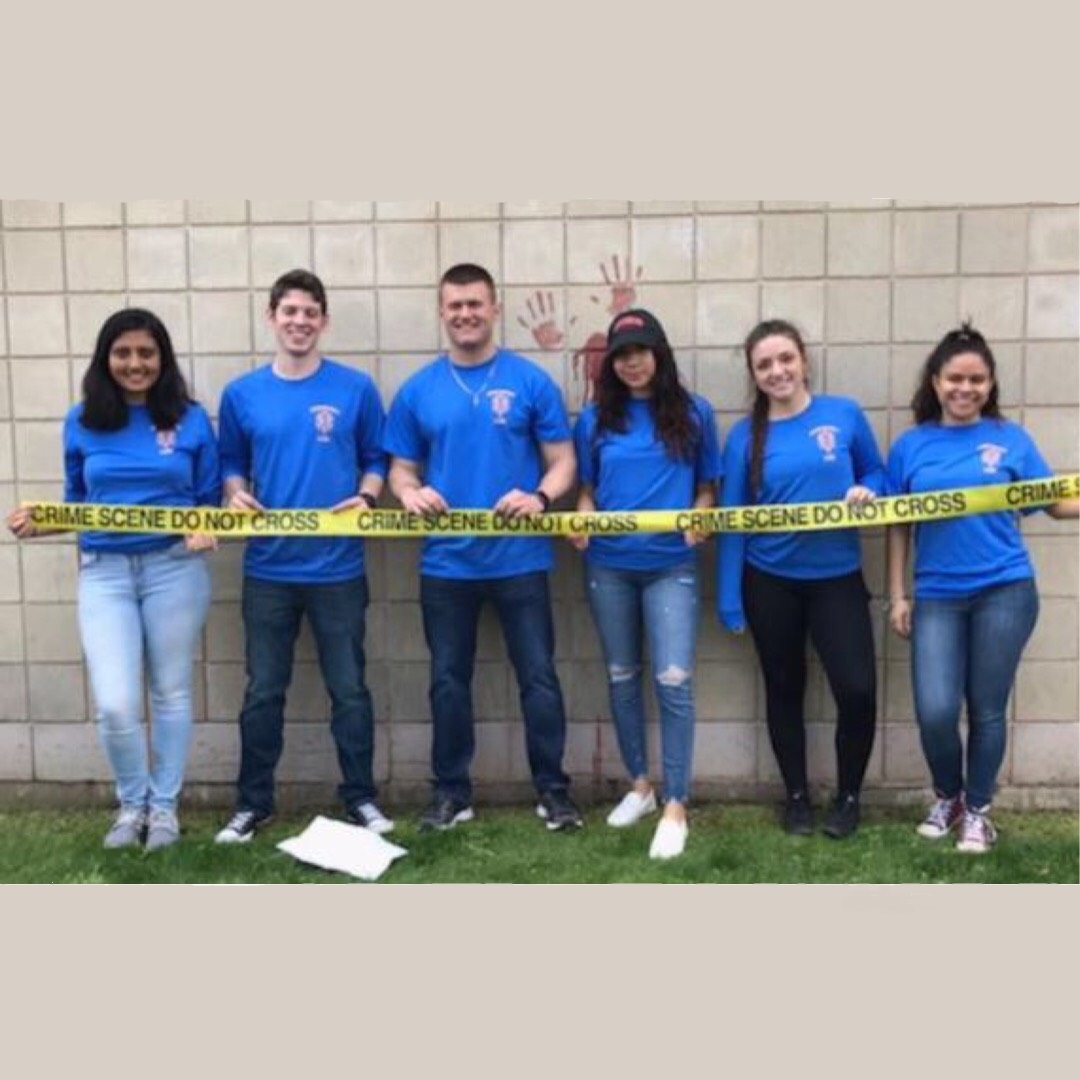